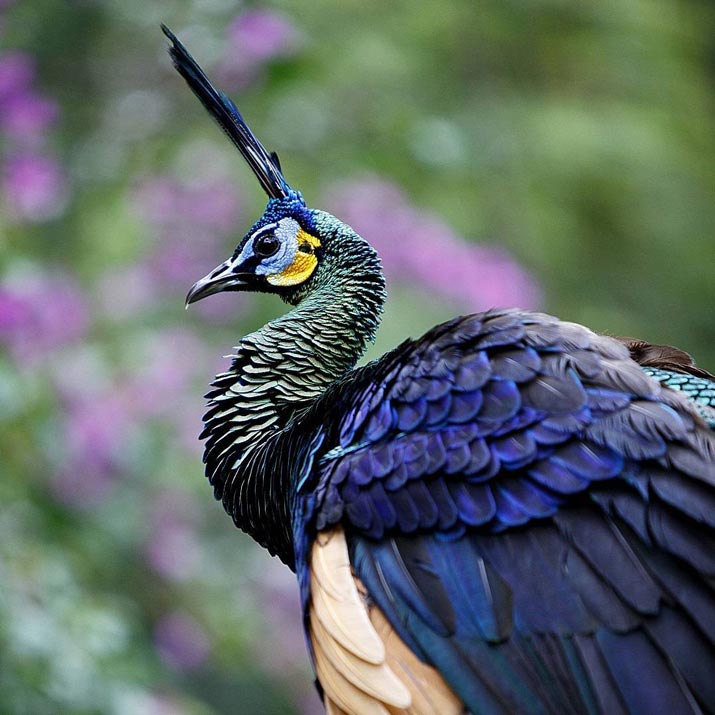 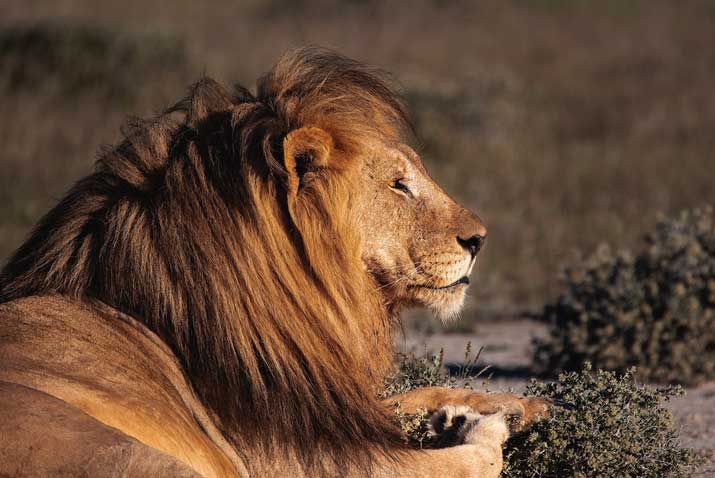 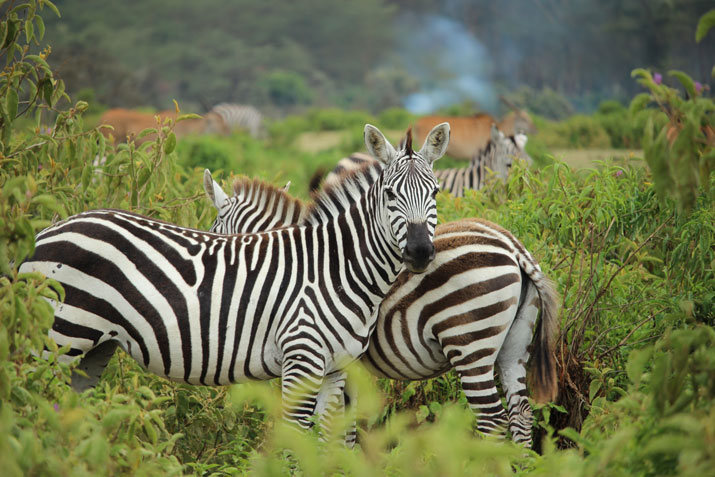 What Makes A Zebra Special?

Anyone can recognize the Zebra with its pretty black and white patterned coat, but did you know that this African wild horse has so many more interesting features that make it special and unique? Here are just a few: The ... Read More 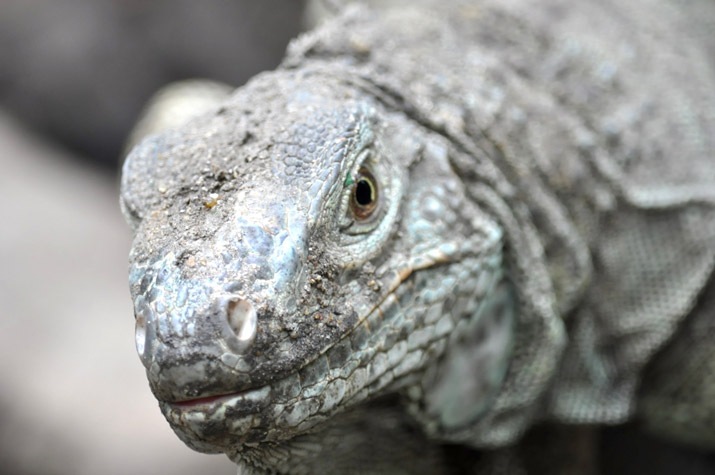 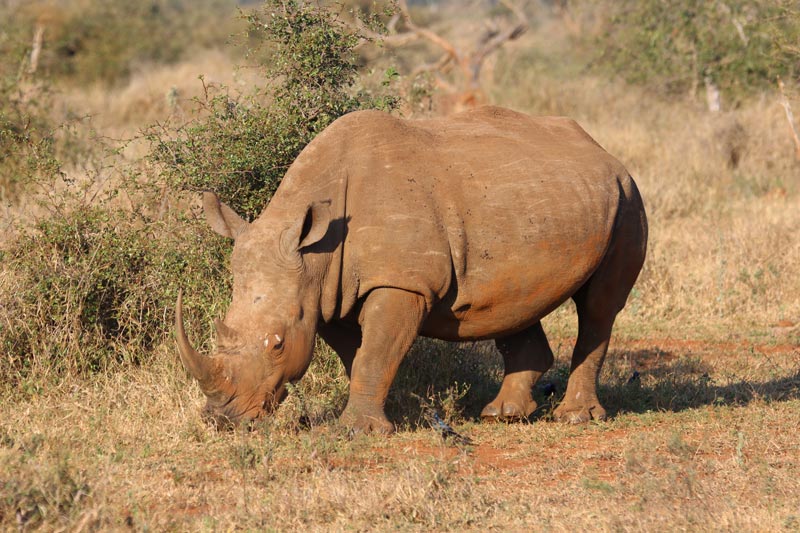 Interesting Facts About The Rhinoceros

The Rhinoceros is a beautiful and amazing animal. Here are some interesting facts about the world’s largest herbivores: A group of Rhino is called a “crash” – for example, you could say, “Look over there, it’s a crash of Rhinoceros!” ... Read More 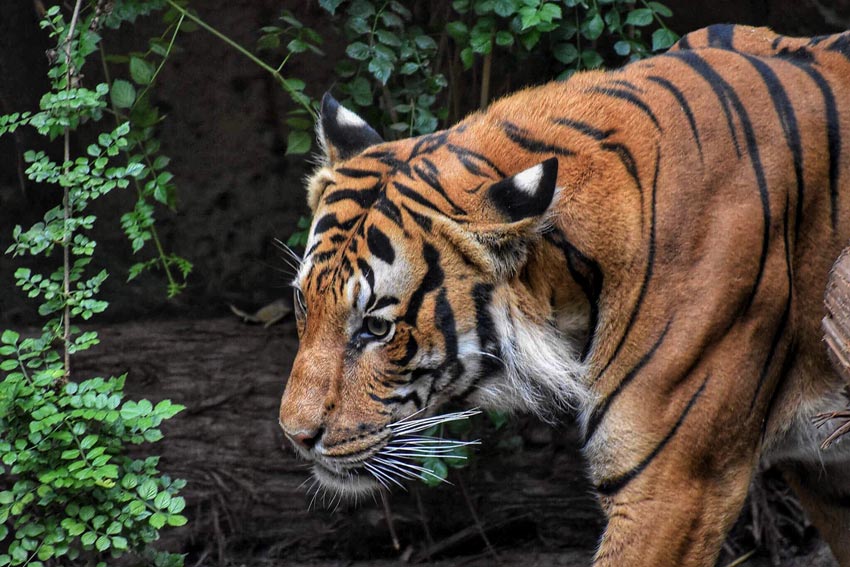 Did you know that Indonesia is home to a wide variety of wildlife that is native to the archipelago? Here are just a few of native animals of Indonesia: 1. Bali Starling The beautiful Bali Starling is an endangered species. ... Read More 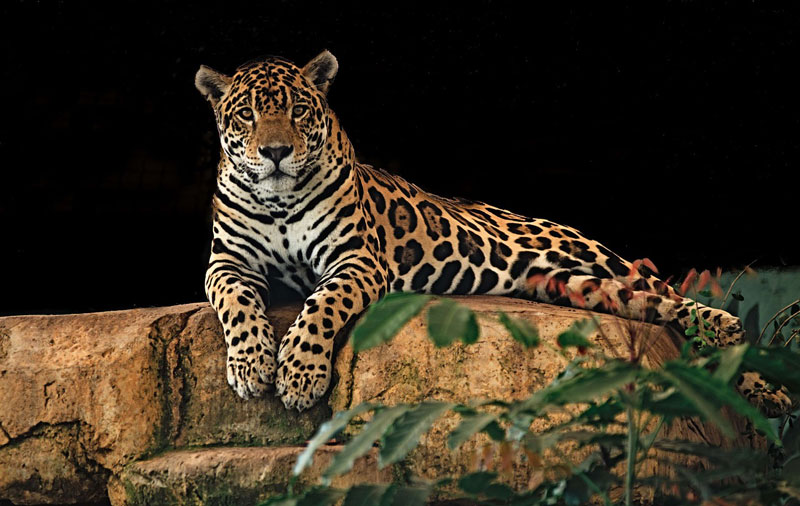 How To Help Conserve Indonesia’s Wildlife

We can all play our part in helping to save and/or conserve Indonesia’s wildlife. Taking action doesn’t necessarily mean doing big things or spending lots of money.  Taking action can even be doing small and inexpensive things that make huge ... Read More