Piranha in a film is often depicted as a ferocious and aggressive predator that lives in the Amazon River. But are they really like what is depicted in the film? Let's take a look at this fish, the ferocious predator. ... Read More 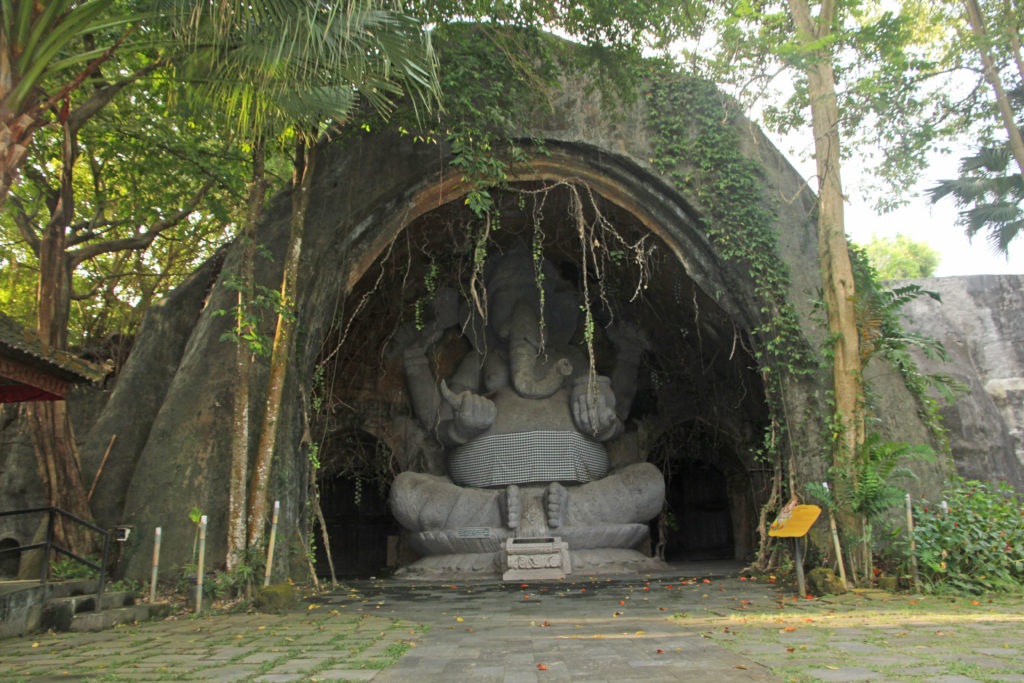 The Symbolist of ‘’Ganesha Statue”

In Hindu beliefs, there are lots amazing stories. More than that, it is closely related to natural conditions and world balance. Now we will discuse about Ganesha statues! Gods Ganesha is believe to bring good luck and thus he is ... Read More Friends, do you know, turtles are ancient animals that we can still meet today. One type that usually likes to be kept is the monbi turtle or pig-nosed turtle. Curious to know more about it? You can meet these animals ... Read More 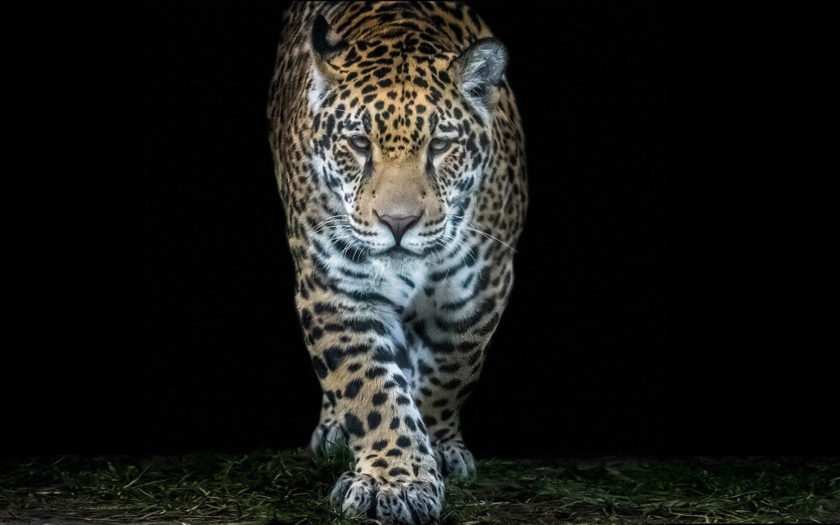 Jaguar is Native American word meaning, “he who kills with one blow”. The jaguar actually originated in North America, though now it only lives in Central and parts of South America. [caption id="attachment_36197" align="aligncenter" width="840"] Source: Google[/caption] The animal was ... Read More 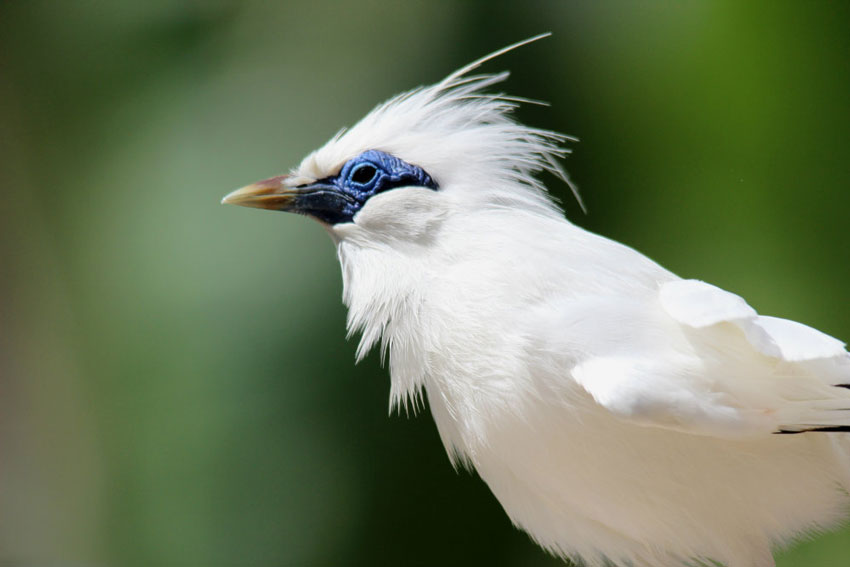 Like its name, the Bali Starling is the only bird species that is endemic to Bali island, Indonesia. In honor, this rare species is emblemizing on local currency (Indonesian 200 rupiah coin). Habitat Also known as Jalak Bali by locals, ... Read More 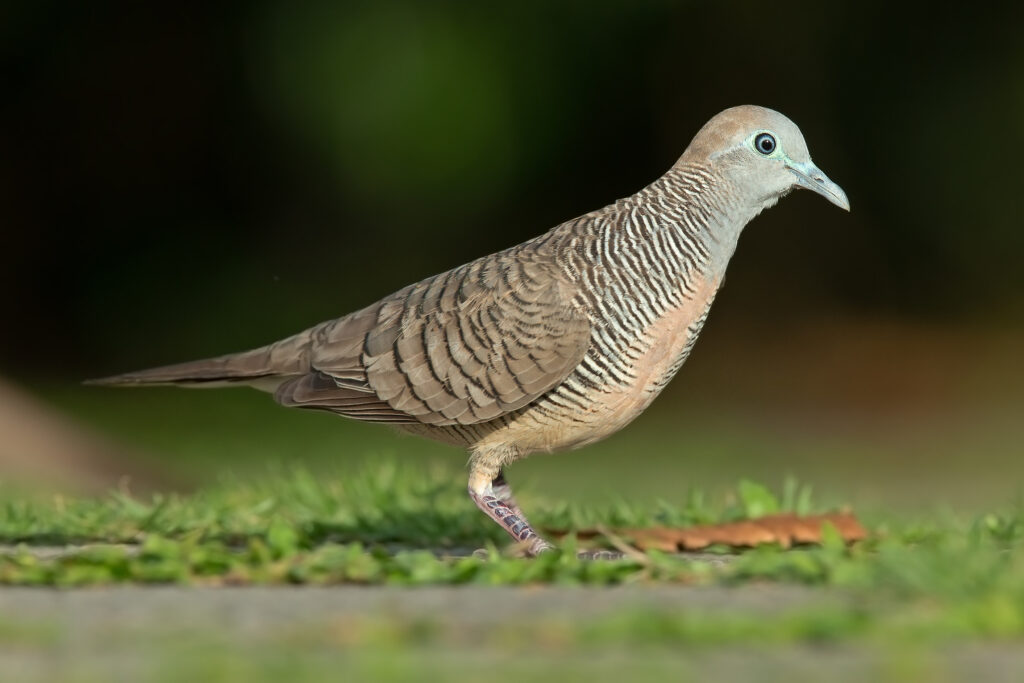 People in Thailand and Indonesia believe that if you having this birds in home, it will bring the good luck. The species is known for its pleasant, soft, staccato cooing calls. Their call is so special that they have cooing ... Read More 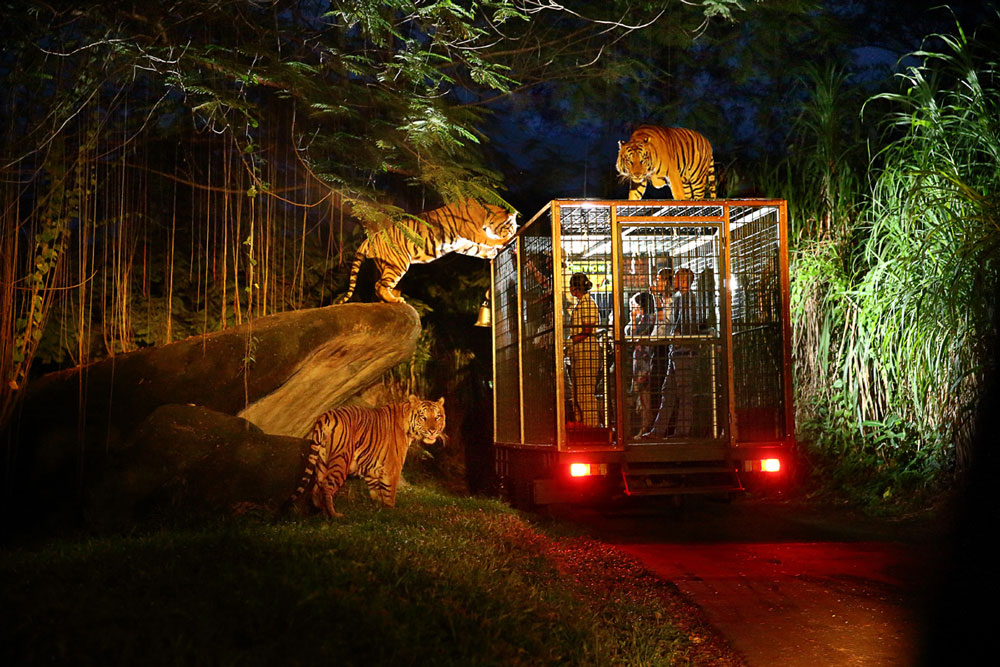 What Will You Get At Night Safari?

When the sun goes down, what activity goes into your mind? – Do the Night Safari at Bali Safari Park might be a nice choice to try. This is a special addition to our existing safari tour packages, which give ... Read More 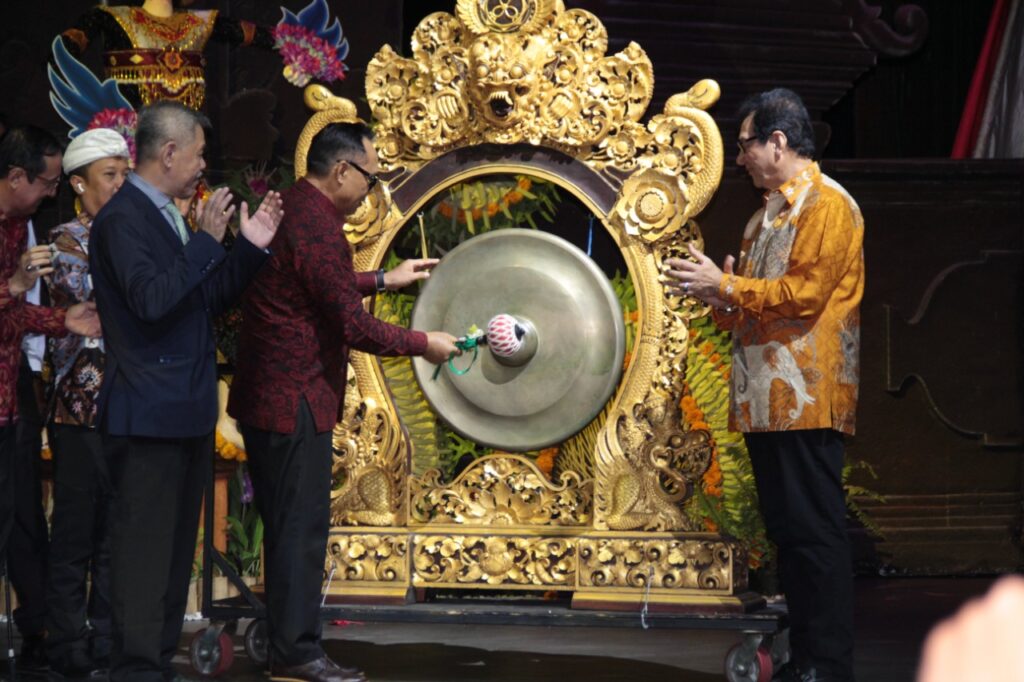 The 30th SEAZA Conference was Successfully Held at Bali Safari

The regency of Gianyar in Bali was chosen as the venue for the 30th SEAZA (South East Asian Zoos and Aquariums Association) Conference. This annual conference attended by members and delegates from various zoos throughout countries in Asia, America, Middle ... Read More 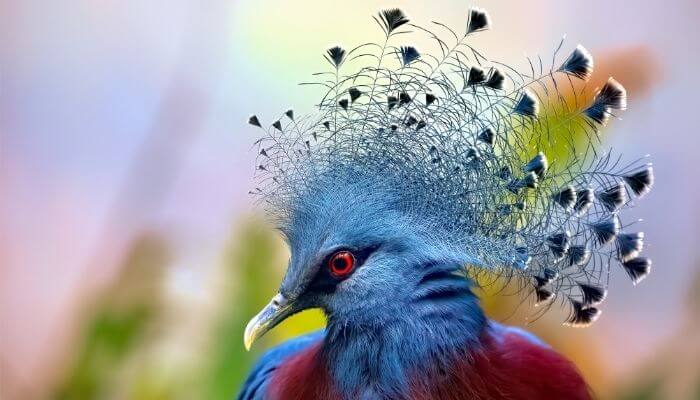 The Crowned Pigeon (Goura Victoria) or Victoria Crowned Pigeon is a birds in the family Columbidae. Did you know, this beautiful bird’s name commemorates from the British monarch Queen Victoria. See more about this bird through the articles! Habitat [caption ... Read More 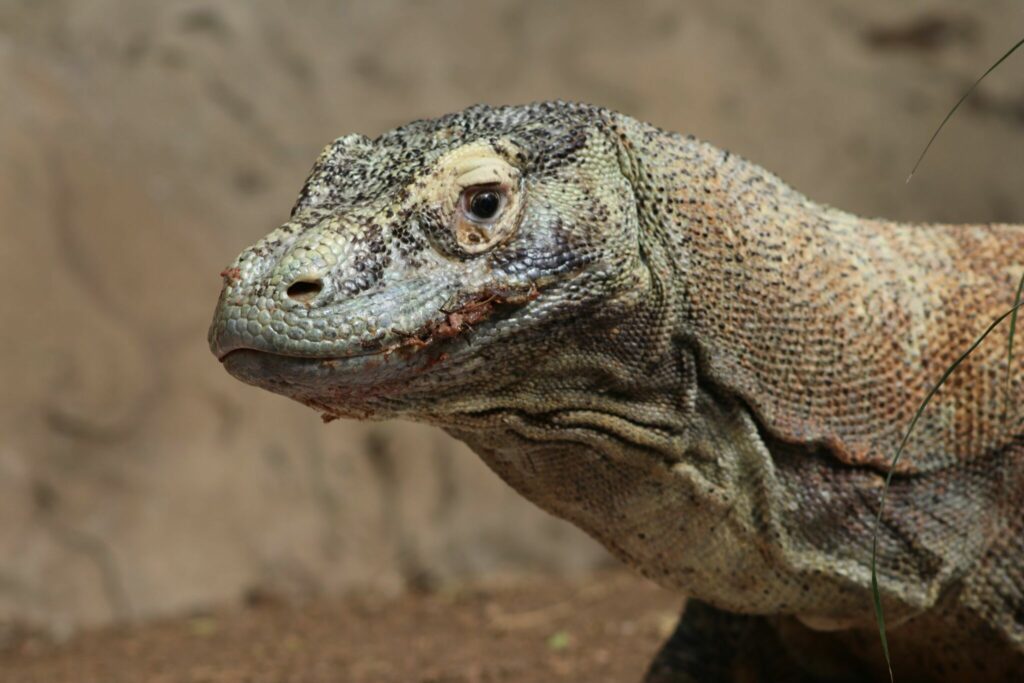 The Den of Komodo Dragon

Komodo Dragon is the largest lizards on the world endemic to East Nusa Tenggara, Indonesia. Seen from its nest, most of female Komodo making nest on the ground or mound. Female will dig decoy nest chambers to discourage predators, including ... Read More