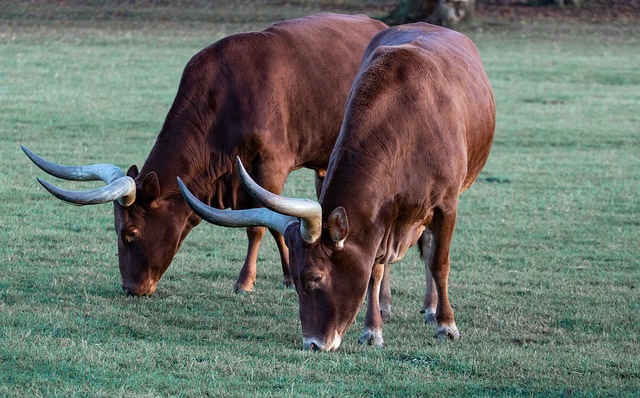 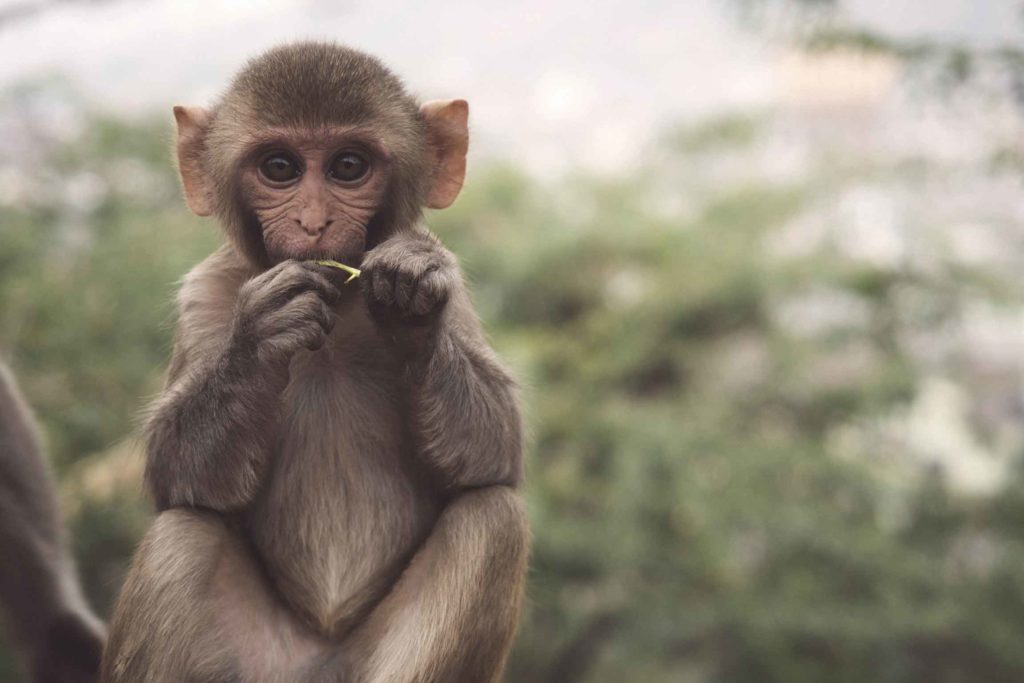 Difference Between Monkeys and Apes

The words ‘monkey’ and ‘ape’ may be used interchangeably in daily life. But if you ask our Bali Safari Park Rangers, they will tell you that monkeys and apes are different. How can they tell whether a macaque is a ... Read More 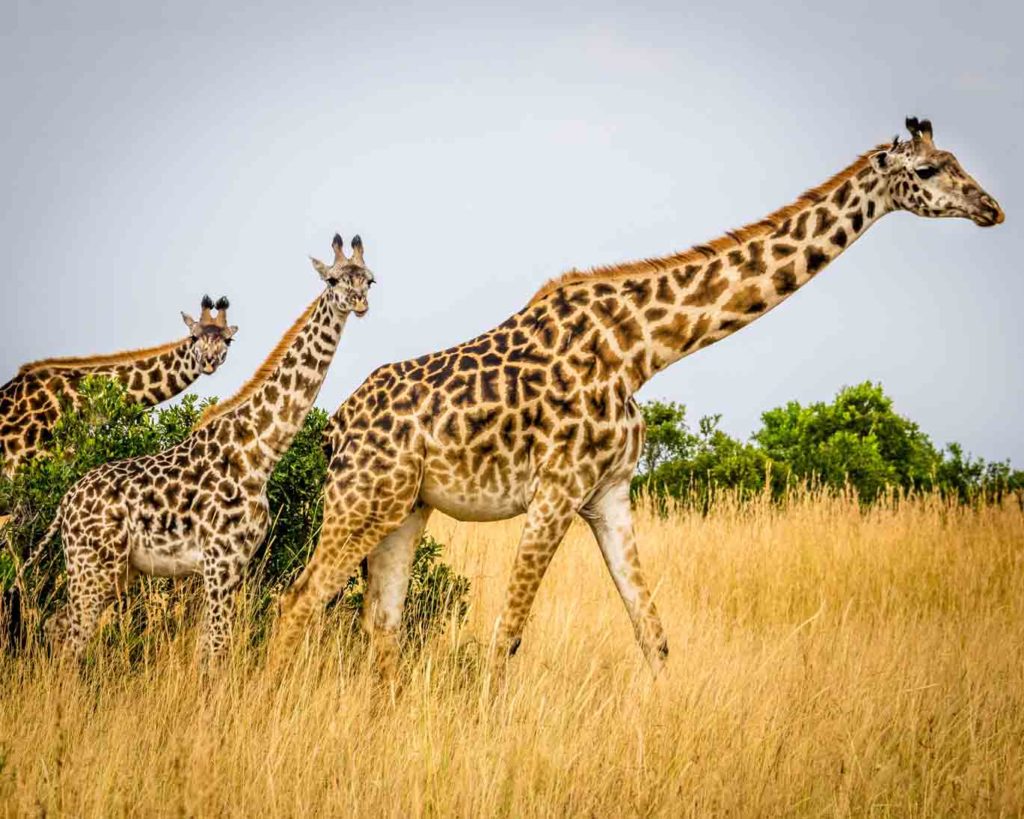 How Do Giraffe Communicate?

Most mammals at Bali Safari Park make sounds that you recognize. Our lions roar, our elephants trumpet, and even the gazelles ‘honk’. But what sound do you think a giraffe makes? If you can’t answer that, don’t worry -- giraffes ... Read More 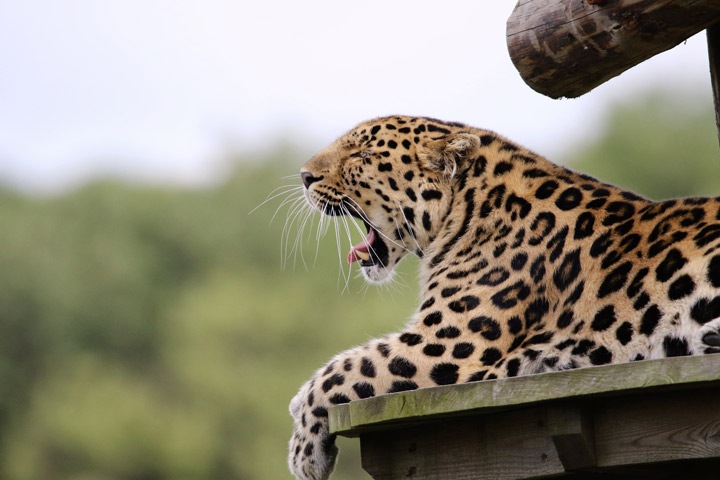 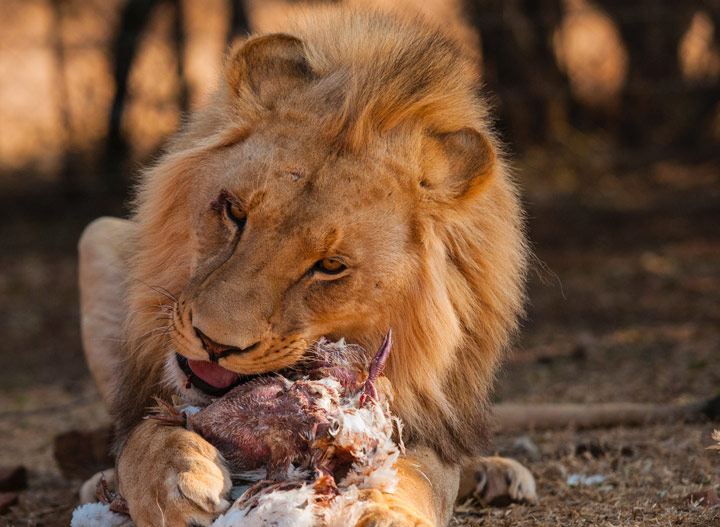 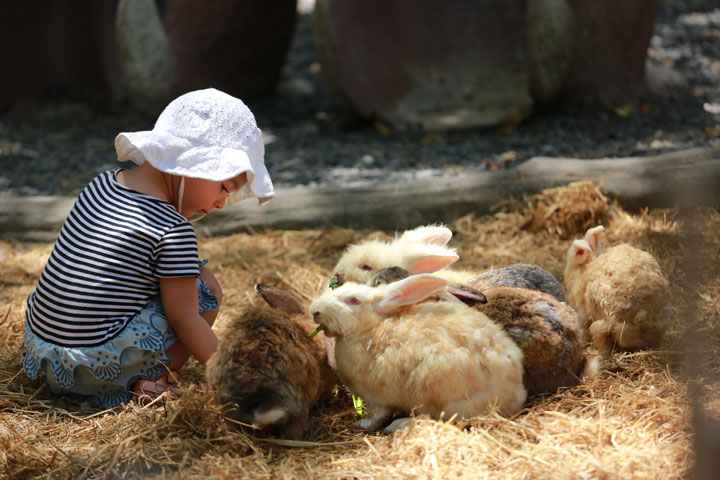 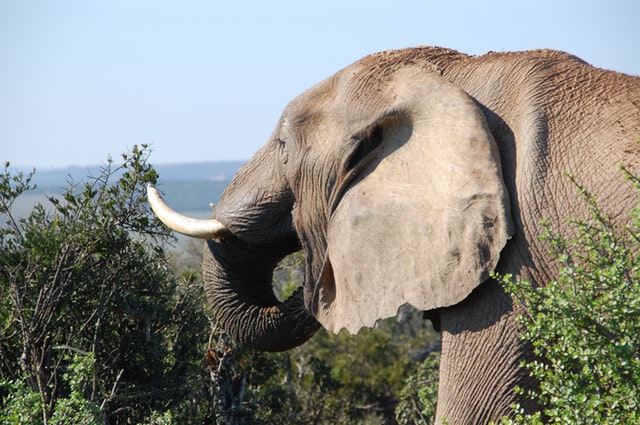 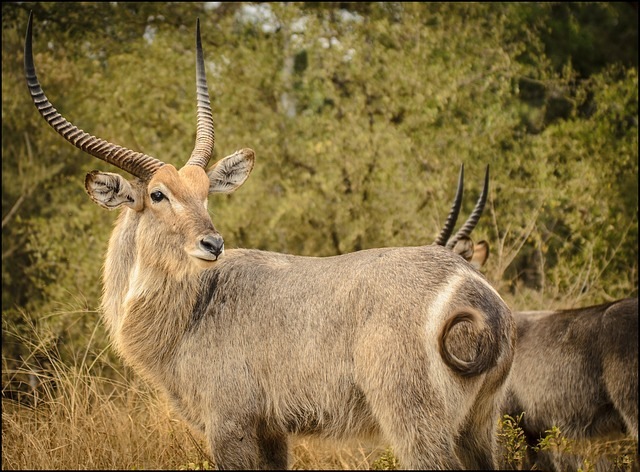 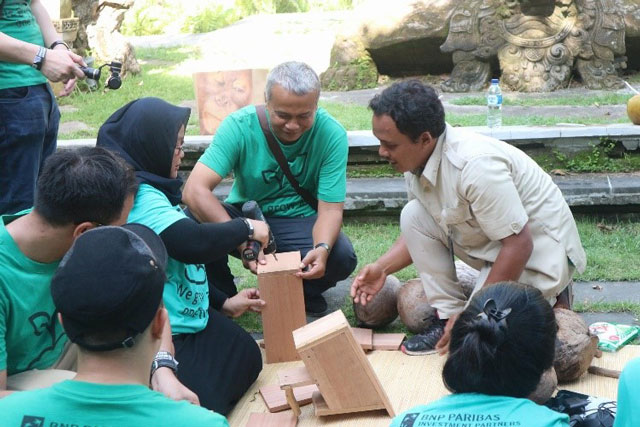