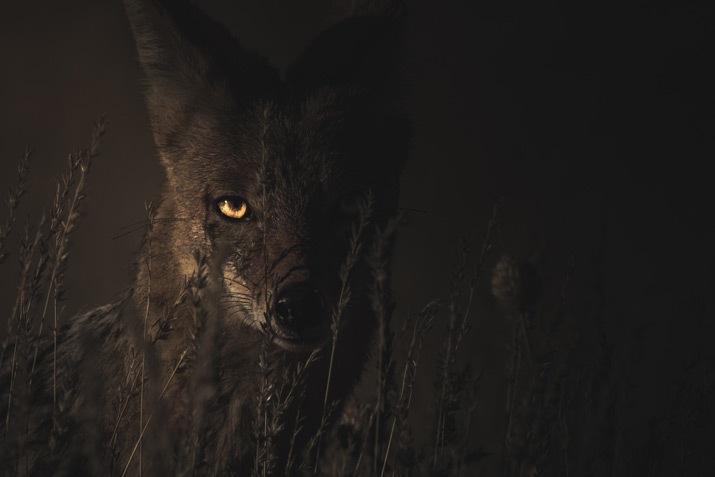 What are Nocturnal Animals?

If you’ve ever had a pet or observed animals, you’ve probably noticed that some animals are more active during the day and some during the night. Just like humans, animals have evolved to adopt a preference for when they want ... Read More 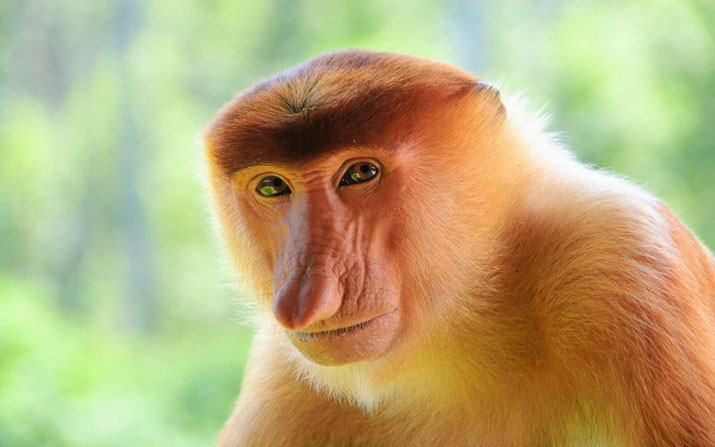 The Proboscis Monkey is an Old World monkey that is most distinguishable by its prominent facial features. Old World monkeys are a family of monkeys that are native to the present day African and Asian continents and have certain distinctions ... Read More 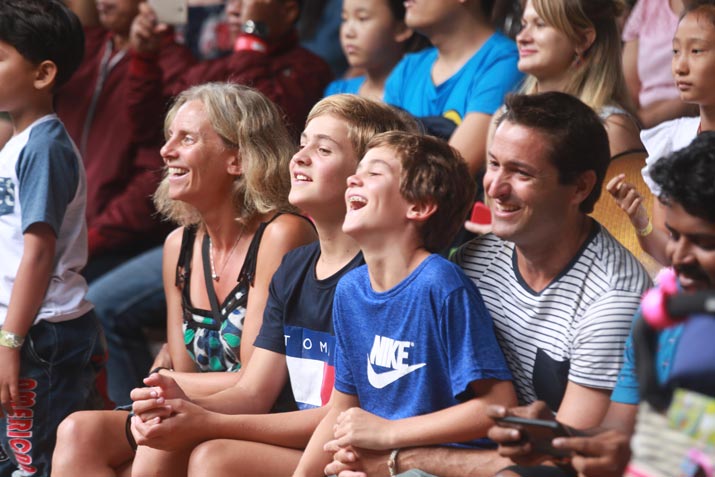 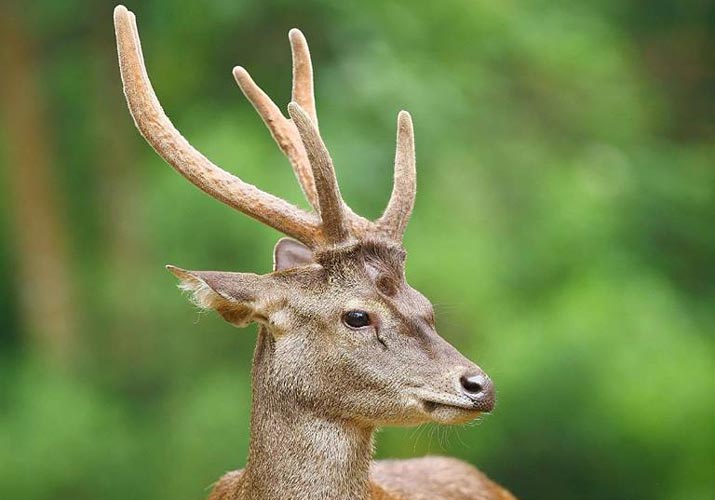