The biggest land mammal on our planet, the Elephant, is also perhaps one of the most interesting and complex as well. We know that Elephants are intelligent, highly social mammals.

These gentle giants and also native African animals, have been the subject of research and study by scientists for many years, and we are still constantly learning new things about them.

In this article we’ll be sharing 15 interesting facts about Elephants that you may or may not know about them! 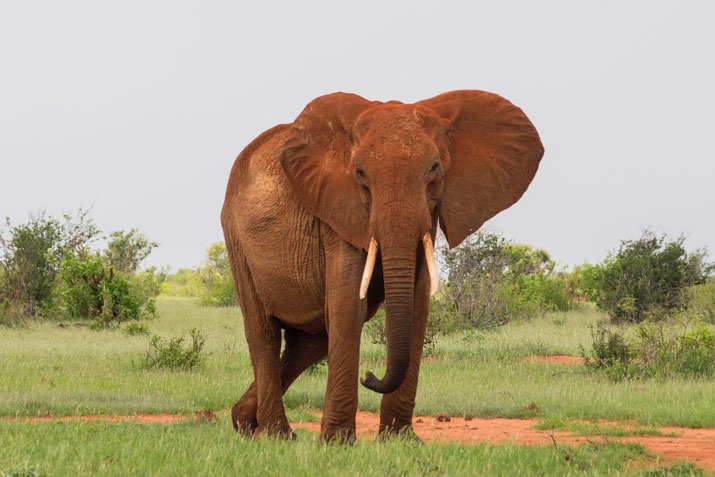 Elephants have been observed showing sadness and even crying, evidenced when they were freed from abusive animal keepers and zoos.

Surprisingly the Elephant is genetically related to the nocturnal burrowing animal, the aardvark. The relationship is distant, but they do share the same DNA.

Use dirt as sunscreens

Despite their tough appearance, the Elephant’s skin is actually quite sensitive. Therefore they douse themselves and their young with dust to protect them from the Sun’s UV rays.

They honor the bones of their dead

Elephants have been observed spending twice as much time observing an elephant skull than any other animal. They’ve also been observed kicking dirt over their skeletons and covering them with leaves as a gesture of honor. 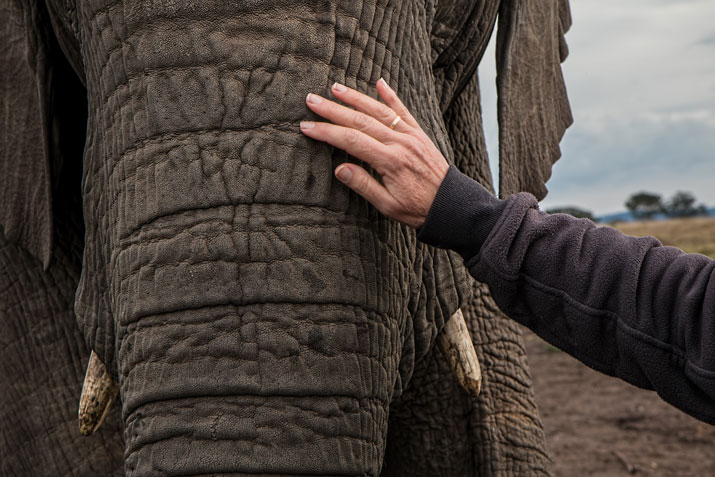 They need their elders

Elephants live in a matriarchal group that is led by the oldest female. During her long life, she has had time to gain vital knowledge such as how to find food and sources of water as well as how to communicate with other Elephants.

This knowledge is then passed down to the younger Elephants to aid in their survival.

Their closest relatives are the rock hyrax, manatees and dugongs

The closest known relative to the Elephant is the Rock Hyrax.  A small mammal that shares similar traits with the elephant, it has tusks that grow from the incisor teeth as well as similarities in their reproductive organs.

In addition, Elephants are also distantly related to the Manatee and Dugong who all share a common ancestor, the Tethytheria, which died out more than 50 million years ago.

Their trunks are extremely versatile tools

The Elephant’s iconic trunk is a highly utilitarian tool essential to their survival. It consists of up to 100,000 muscles that are both strong and dexterous.

For example, it can rip a tree trunk and lift heavy objects from its path, but can also pick up individual blades of grass.

They can suffer from PTSD

As we mentioned before, Elephants are gentle, sensitive animals. They are prone to traumatic events typically caused by poachers who abuse them as calves.

They are excellent swimmers

Their large bodies have enough buoyancy to remain afloat in water, and they also lift their trunks above water when crossing deep rivers.

They aid their scared, sick and dying

Elephants have been observed to console each other by physically touching and making calls when they sense another is in distress.

Can hear through their feet

Elephants have an amazing ability to hear infrasonic sounds through their feet. To communicate over long distances and between other Elephant groups, they make low rumbles that can travel as far as 6 miles. 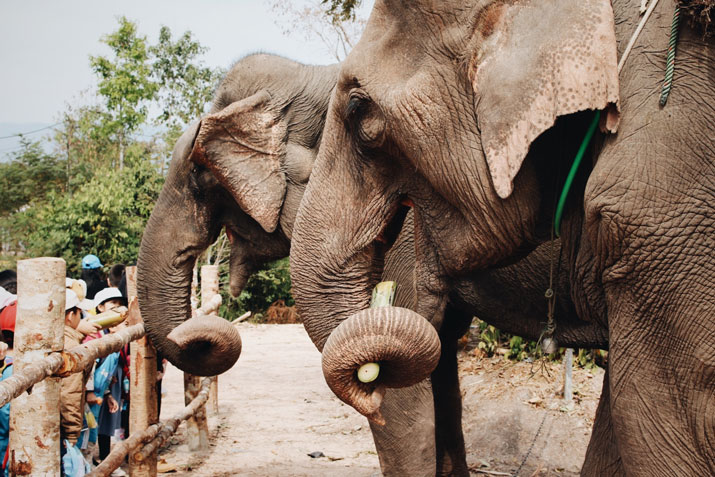 They can in fact distinguish not only the different languages, but also the age and sex of their caretakers.

Elephants can remember their caretakers, other Elephants and humans decades after they last saw them.

As you know by now, Elephants can communicate emotions, through calls and gestures, as well as through low infrasonic rumbles. However, there are still other behaviors about these gentle giants that we have not yet deciphered, due to how complex they are.

The species demonstrated math skills when an Asian Elephant in Japan was trained to use a computer with a touchscreen panel to count the number of fruits.

Did you know these facts before you read our article? Elephants are truly magnificent creatures. Despite extensive research, there are still many things we are constantly learning about them.

Aren’t you curious to meet the Elephants in person? Visit them at Bali Safari Park!