What Is Climate Change? (Part 2)

Read last week’s post on climate change, what causes it, and how it affects our beloved Earth.

This week, Bali Safari Park discusses how climate change is affecting us humans and our wildlife, as well as how we can make a change in our actions and behaviors. 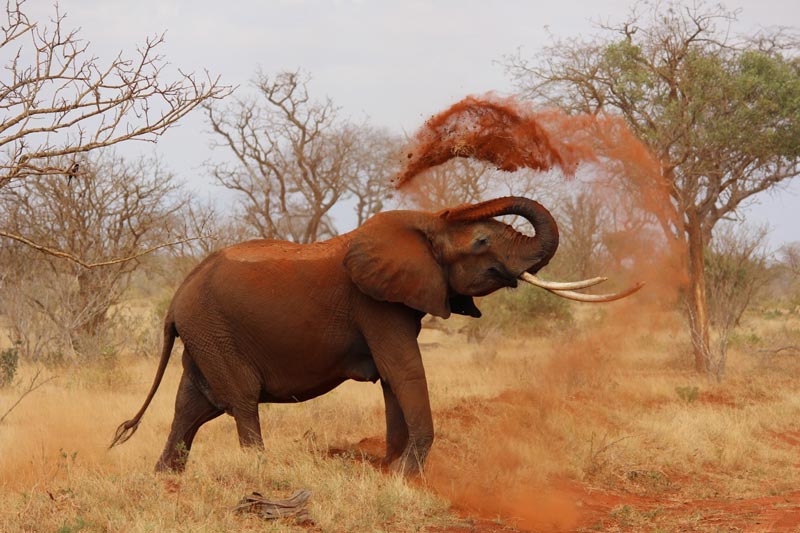 Climate change has affected wildlife all over the world but certain species are suffering more than others. Polar animals, whose icy natural habitat is melting in the higher temperatures, are mostly at risk. The Arctic sea is melting at an alarming rate -9% per decade! For survival, polar bears need sea ice to hunt, raise their cubs, and as their natural habitat for resting after long periods of swimming. Certain seal species reside in snow caves to raise their pups, feed, and mate.

Apes like orangutans, which live in the rainforests of Indonesia, are under threat as their habitat is cut down, and more droughts cause more bushfires.

Sea turtles lay eggs on nesting beaches are threatened by rising sea levels. The temperature of nests determines whether eggs are male or female, hence with the rising temperatures, more females could be born than males, hampering future turtle populations.

How will people be affected by climate change? 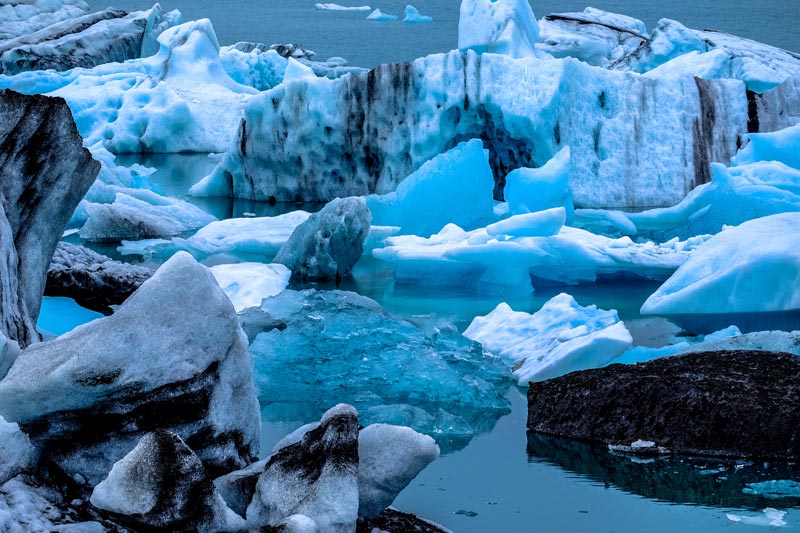 In case you haven’t noticed, climate change is already having an impact on people. Among others, our daily dose of food is affected. Farming communities, largely in developing countries, are facing frequent rains, floods, and droughts due to higher temperatures.

Some of us take for granted how much work goes into growing crops, including tea! Environmental conditions can affect flavor and quality depending on specific rainfalls. In Kenya, the rainfall patterns are becoming less and less predictable, or longer droughts.

Desperate farmers might then resort to using chemicals to improve their crops to earn money, which can destroy their soil.

How can I help?

Buying Fairtrade products can help ensure a farmer is paid a fair wage to cover their costs, earn enough money to have a decent standard of living, and invest in their farms to keep their crop healthy!

Small changes make a huge difference. Switch to energy-saving light bulbs, take the bike to work or walk the kids to school instead of using the car every day, turning off electrical items when not in use, recycling and reducing food waste.

Bali Safari Park believes it doesn’t take a lot of time and energy to be environmental friendly. Start from small changes to love and care for our Earth!