The Corona Virus outbreak or COVID-19 has had an undeniable global impact on numerous sectors and industries. Taman Safari Indonesia (TSI) Group, as a conservation institution as well as education and recreation for the community, have also been deeply impacted by the pandemic.

With the implementation of Large-Scale Social Restrictions (PSBB) by the Indonesian government, all TSI Group units (Taman Safari Bogor, Taman Safari Prigen, Bali Safari Park, and Batang Dolphins Center) were temporarily closed since March 23, 2020, until further notice. This decision to close all units was done as a way for TSI Group to play our part in breaking the chain of transmission and prevent the spread of the COVID-19 virus. Consequently, this closure has resulted in zero income from the absence of admissions sales to the parks.

Despite having no income, as the acting management of TSI Group, we are conducting our best efforts to uphold our responsibilities to feed and care for the animals. The TSI Group would like to offer the chance for individuals, organizations and/or communities who want to participate and provide assistance in the TSI Group’s conservation program during this difficult time. For this reason, the #kitacintasatwa program has been launched since April 2020.

Through #kitacintasatwa, the community is invited to participate in supporting conservation programs in all TSI Group units through donations. There is no minimum donation amount set to join this #kitacintasatwa. “We understand difficult times like this due to COVID-19, but we see more and more people transmitting the kindness of helping one another, including animals,” says Biswajit Guha, Group Head of Life Science at Taman Safari Indonesia.

People who want to help in the welfare of the animals in the TSI Group, can directly transfer funds through BCA account number 6801777811 on behalf of PT Taman Safari Indonesia. Additionally, participants can also scan the QR Code distributed via TSI Group Instagram accounts.

Every Rupiah donated from the community will be used to provide food, medical care and animal welfare in the TSI Group. The #kitacintasatwa campaign was launched not solely to collect donations, but also to convey the message that the COVID-19 pandemic has also impacted conservation programs as well as animals that are cared for and rescued in TSI.

The #kitacintasatwa is currently planned to remain open for the donation program for as long as the PSBB is implemented and the COVID-19 pandemic is still taking place. With this program, it is in our hopes that the community is reminded of the many endangered fauna that needs to be cared and nurtured for, for the sake of future generations. Also, all the management and staff of TSI Group will continually remind the public to maintain health by maintaining social distancing measures and enforcing #dirumahaja, and #kitacintasatwa. Sincerely, our warmest regards. 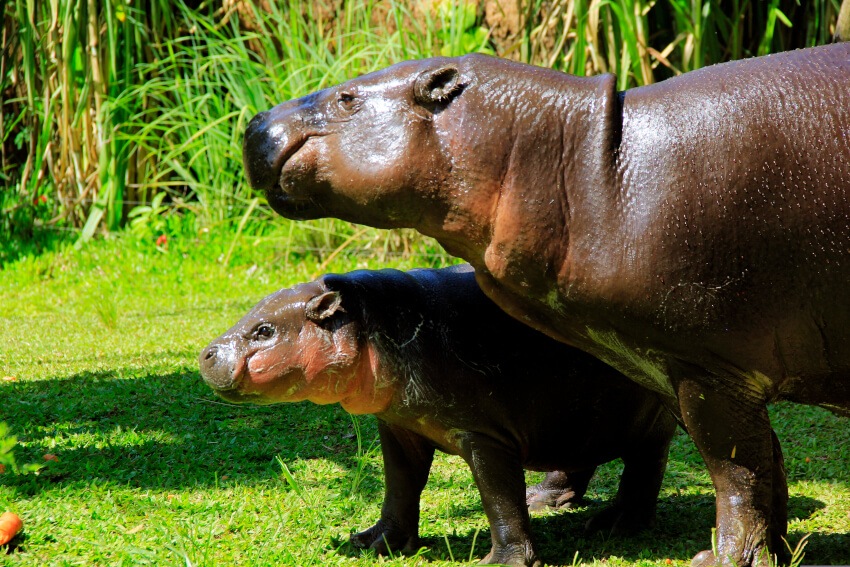 Since it was founded in 1986, Taman Safari Indonesia (TSI) Group has focused on the conservation of wild animals whose populations have begun to decline. Please note, there are thousands of species of animal species in the world that are endangered. The TSI Group wants to take on the role of caring for and breeding Indonesian endemic animals as a valuable heritage for future generations.