Amazing Facts About the Hippopotamus

This week, we’ll tell you some interesting information about the extraordinary hippopotamus or a.k.a hippos. We love our animals, we do. It excites us to introduce the animals at Bali Safari Park to you personally, and give you the chance to get to know them before meeting and greeting them at our park.

The magnificent African animal (Hippopotamus – ancient Greek for river horse) is commonly found submerged beneath the water with only his nostrils peeking out. 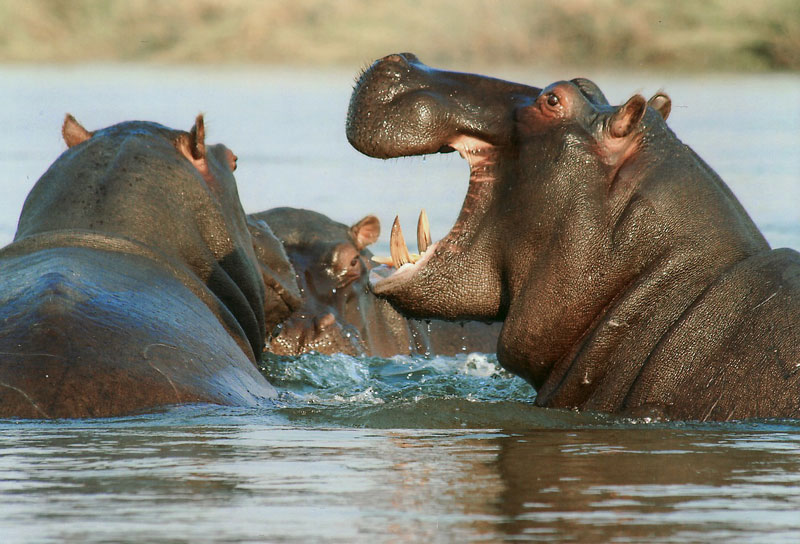 Here are 12 fascinating facts about the hippopotamus.

Learn more about the animals at Bali Safari Park and keep your eyes peeled for more animal profiles!