What Is Climate Change? (Part 1)

Bali Safari Park along with environmentally conscious people around the globe celebrated Earth Day this year, focusing on the world’s plastic crisis. The message that we are trying to put across, however, is that we shouldn’t wait for an allocated day to care for our beloved planet. It should be a no-brainer that we start acknowledging the severity of climate change and its impact.

Major world leaders may think it’s a joke but this week we investigate what is climate change and what is it doing to our planet? 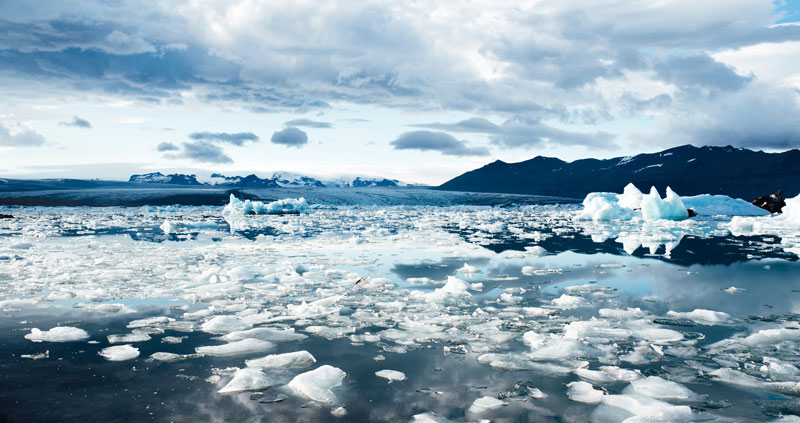 Climate change also known as global warming is the process of the Earth heating up. Our planet has warmed by an average of 1°C in the last century. This might seem like a minor number to you but it means major things for humans and wildlife around the globe.

Some of us in colder parts of the world may be rejoicing in rising temperatures, however, it doesn’t mean we’ll only get nicer weather. The changing climate makes our weather more extreme and unpredictable. As temperatures rise, some areas will get wetter and we (including animals) could find they are not able to acclimatize.

Burning fossil fuels, such as large amounts of oil and gas, by industrialized companies have been taking place over the past 150 years. The gases are released into the atmosphere like an invisible blanket that traps heat from the sun and warming the Earth – known as The Greenhouse Effect. 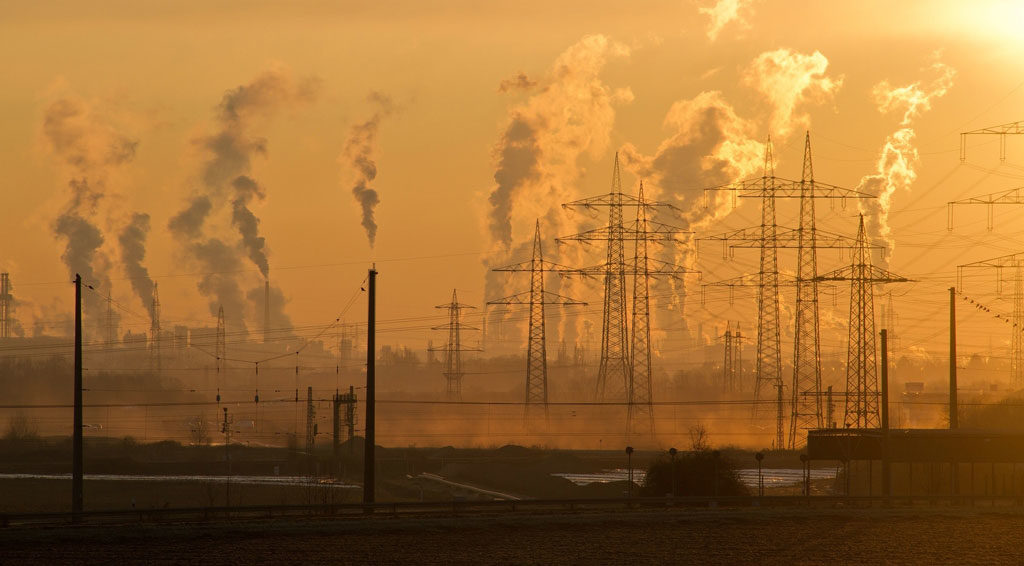 Deforestation lowers the absorption of carbon dioxide. Forests have a vital role in absorbing huge amounts of carbon dioxide (a greenhouse gas) from the air and release oxygen back into it. For this reason, the Amazon rainforest is called ‘the lungs of the Earth’. Many rainforests are being cut down for wood, palm oil, and to pave way for roads, oil mines, and constructions. Instead of enabling Earth to breather, we release large amounts of harmful gases into the Earth’s atmosphere and we have ourselves to blame.

How will it affect our planet?

The Earth has had many tropical climates and ice ages over billions of years – why is now any different?

Records show that the global temperatures are rising more rapidly in recent times.

A warmer climate could affect our planet in a number of ways: 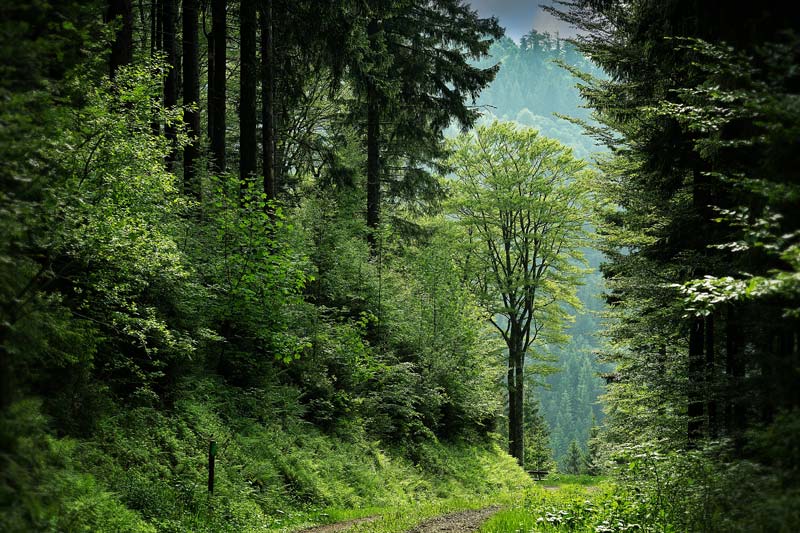 Have we piqued your interest? We truly hope so! Keep your eyes peeled for next week’s post to learn how climate change is affecting humans and wildlife. For Bali Safari Park info, click here.