Python, The Longest Snake In The World

Are you a reptile lovers? Or instead afraid and have a bad memories of reptiles? – Often considered a horrid animal, snakes have uniqueness and interesting facts that you may want to know. 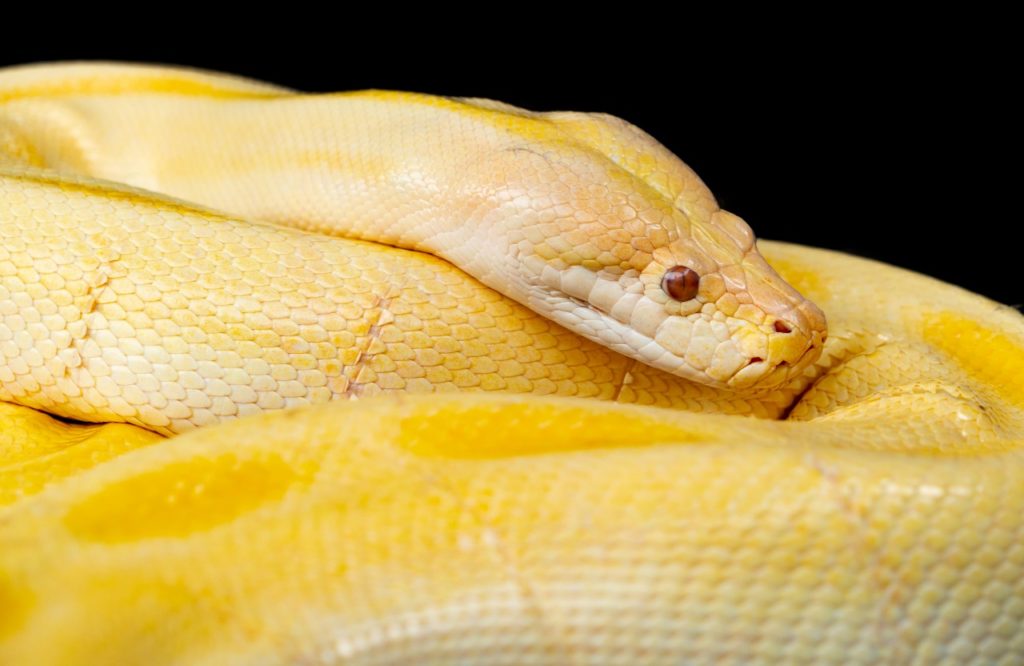 One type of snake that is commonly found both in the wild and kept as pets is the Python. To find out more about this beautiful reptile, let’s see the following article!

A Glance About Python

Have you seen the Anaconda movie? One of the films with the main character of a snake is already well known throughout the world. One of the Anaconda series produced in the original forest of Kalimantan, Indonesia. 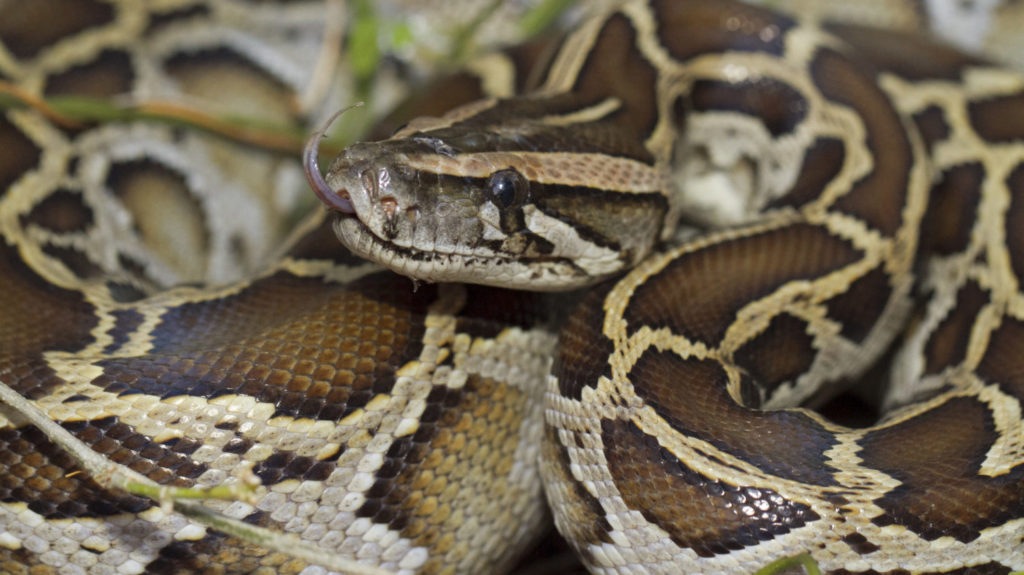 In the jungle of Borneo, a giant python was found with a length of 10 meters and weigh up to 250kg. That makes the Python is the longest snake in the world.

Besides that, they also have a beautiful pattern and known as “Reticulated Pythons” or “Sanca Kembang”. They have a lifespan of up to 40 years in the wild, and can last longer in captivity such as the Bali Safari park.

Unlike other dangerous snakes, the Python is not a poisonous snake species. 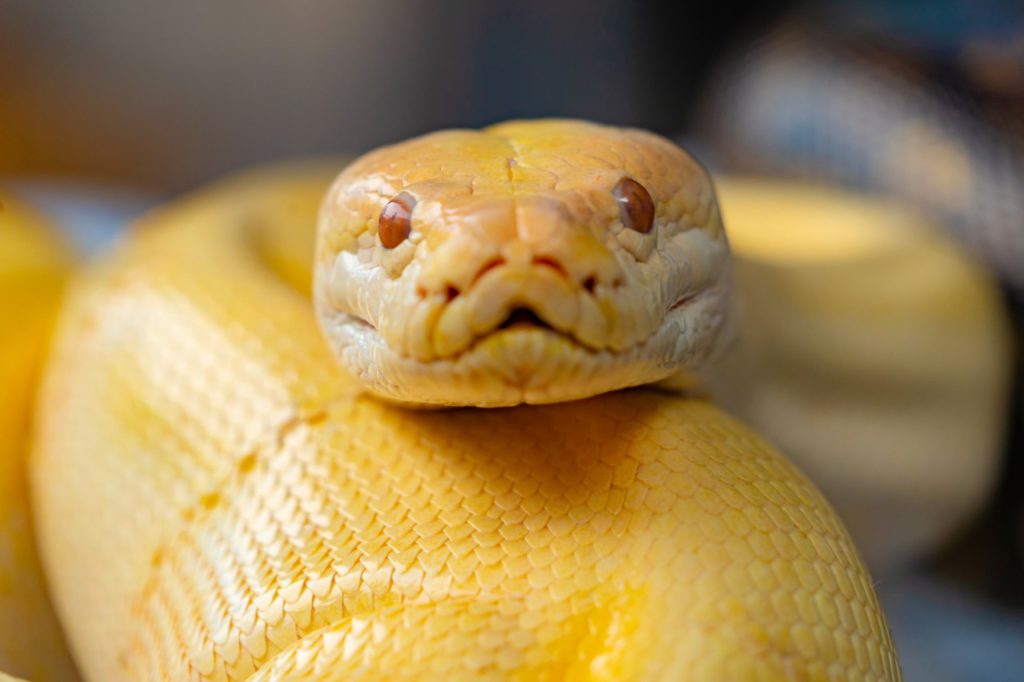 Although it has no venom, Pythons are very well known for their very strong coils that can suffocate their prey before being eaten.

Distributed almost throughout the tropics, Python can be found in several countries such as Africa, Nepal, India, Sri Lanka and Indonesia.

In the wild, their favorite locations to live are the rain forest, savanna and desert. 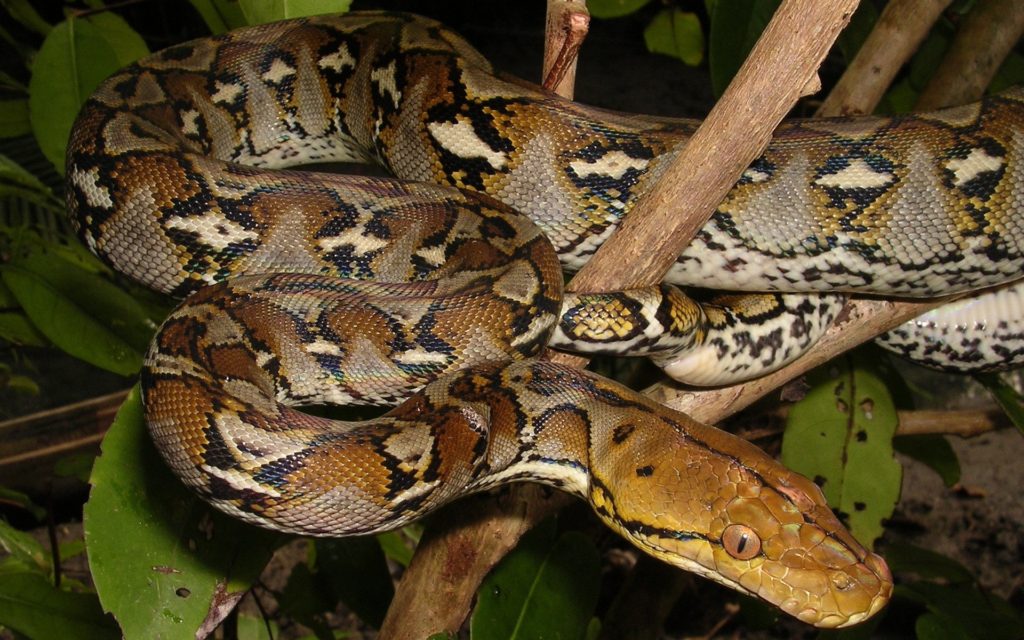 Because of their large body size, this reptile requires a diet that is suitable for its body needs. They can prey on wild animals such as monkeys, antelopes, caimans and other mammals.

Stalking prey from behind the trees, is the most favorite hunting habits of this snake.  If you’re in the wild, you have to be careful with these animals!

To be able to see and even take pictures with the beautiful Python, you don’t have to bother going into the deeper forest. On Bali Safari Park, you can easily and safely interact with these beautiful reptiles. Let’s check the tickets here and meet them up close!