Tiger is a royal big cat which plays an important role in maintaining the diversity of ecosystem. This majestic animal are a top predator of the food chain and contribute the balance of wild population. 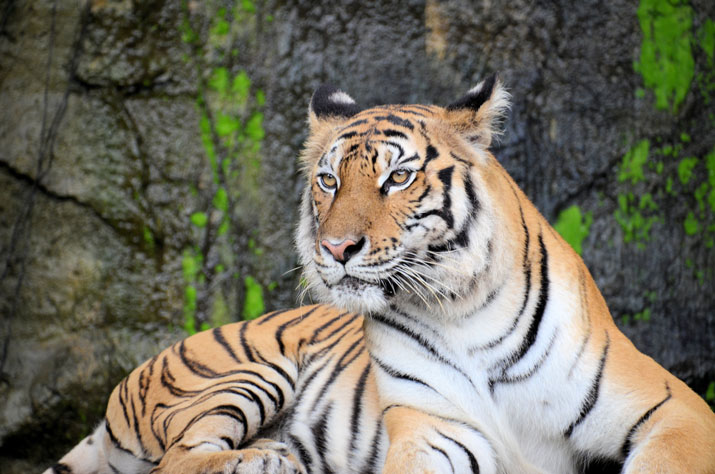 Sadly, this big cat is threatening with extinction due to habitat loss, hunting and illegal trading of their body parts. Therefore, to spread awareness about tiger conservation, we celebrating International Tiger Day annually every year on July 29th.

On July 29th, 2010, the agreement was signed by several countries in the Saint Petersburg Tiger Summit, Russia. The goal of the day is to raising awareness about the decreasing tiger population globally and preserving their natural habitat.

Through International Tiger Day, it is effective in increasing public awareness to support for tiger conservation issues.

The Tiger of Indonesia Following the extinction of Java and Bali tiger, Indonesia’s wild tigers are now place solely on the island of Sumatra. With less than 400 tigers left in Sumatra is critically endangered according to IUCN Red List.

As the biggest animal conservation institute in Bali, Bali Safari Park also participate in celebrating Tiger Day. The action was making and providing enrichment for the Bengal tiger that live in Bali Safari Park. We invited kids’ orphanage to jointly make enrichment, as it coincides with National Children’s day.

The enrichments made include making a mystery-box containing meat, fibrous coconut filled with meat and also a fresh blood-ice. Kids can draw and coloring freely on the surface of the enrichment box. The enrichment then given during tiger exercise at Big Cat Show Amphitheater and the tigers enthusiastically eats it!

You also can do something to raise awareness about the tiger’s existence in the world. A simple way you can do is like learning about the tiger through a book or internet. You also can come to animal conservation institute such as Bali Safari Park. Roarrrr, Happy Tiger Day!