People once thought the red panda or lesser panda, was related to bears or raccoons. In fact they have their own genus, Ailuridae which means “cat” from the ancient Greek! You probably also think they have resemblance with cat, right?

They are now in threatened animal according to IUCN Red List, due to deforestation. Hence, we should sounding the action to protect these cute animals through International Red Panda Day!

What is the Purpose of the Day? 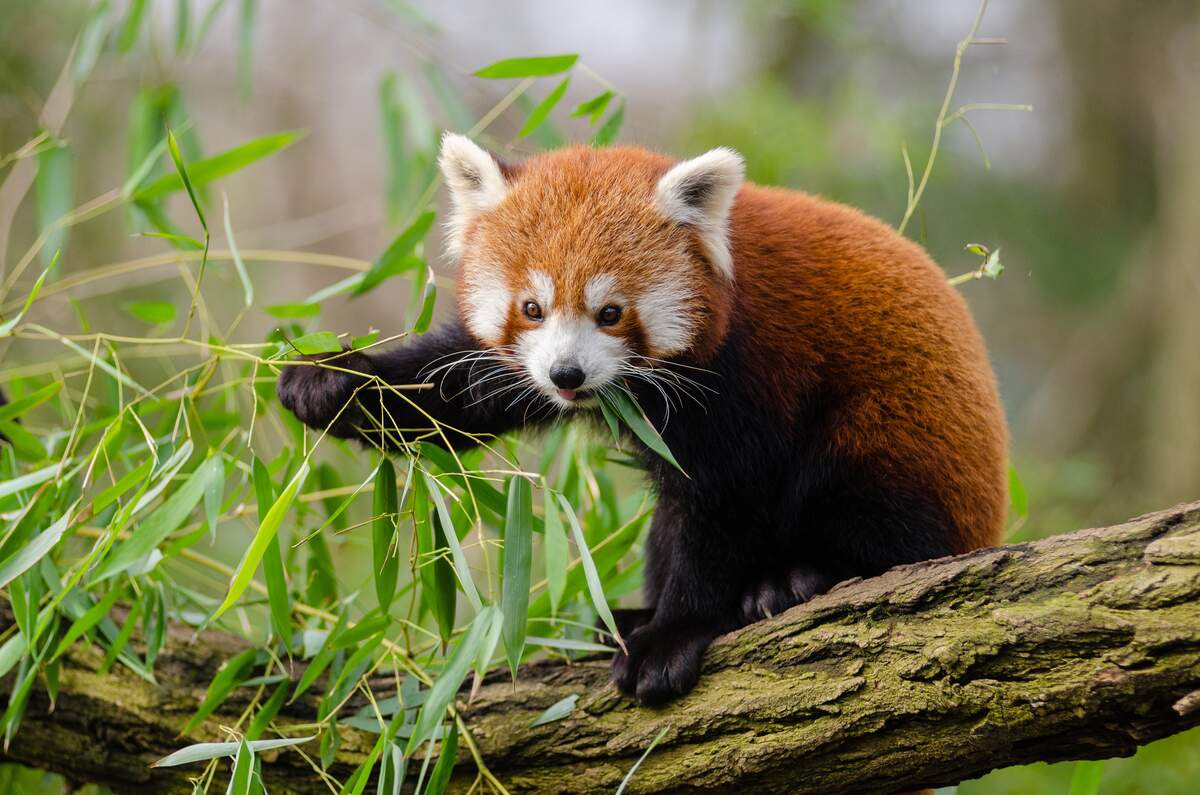 Every September 17th, we commemorate International Red Panda Day to raise awareness about this red mammal’s existence in the world. They live 50 years before giant pandas, and now they are the only species left in the Ailuridae family.

Did you know why Red Panda currently facing danger? They are threatened with extinction due to habitat loss, makes their numbers in the wild only about 2,500-10,000. It is don’t rule out the possibility that in a few years they will become extinct! Endemic to Himalayan Forest spread from Western Nepal to Eastern China, they usually live in highland areas. Red Panda is such a great climbers! They are more active on the tree, and move easily from branch to branch.

Although don’t have the same shape as an ordinary Panda, instead they resemblance more like cat. They have reddish-brown fur with black belly and legs, heights up to 63 cm with 28-59 cm tail length.

The only same habits with ordinary Panda is eating bamboo. They can consume large amounts of bamboo every day!

How to Celebrate International Panda Day? 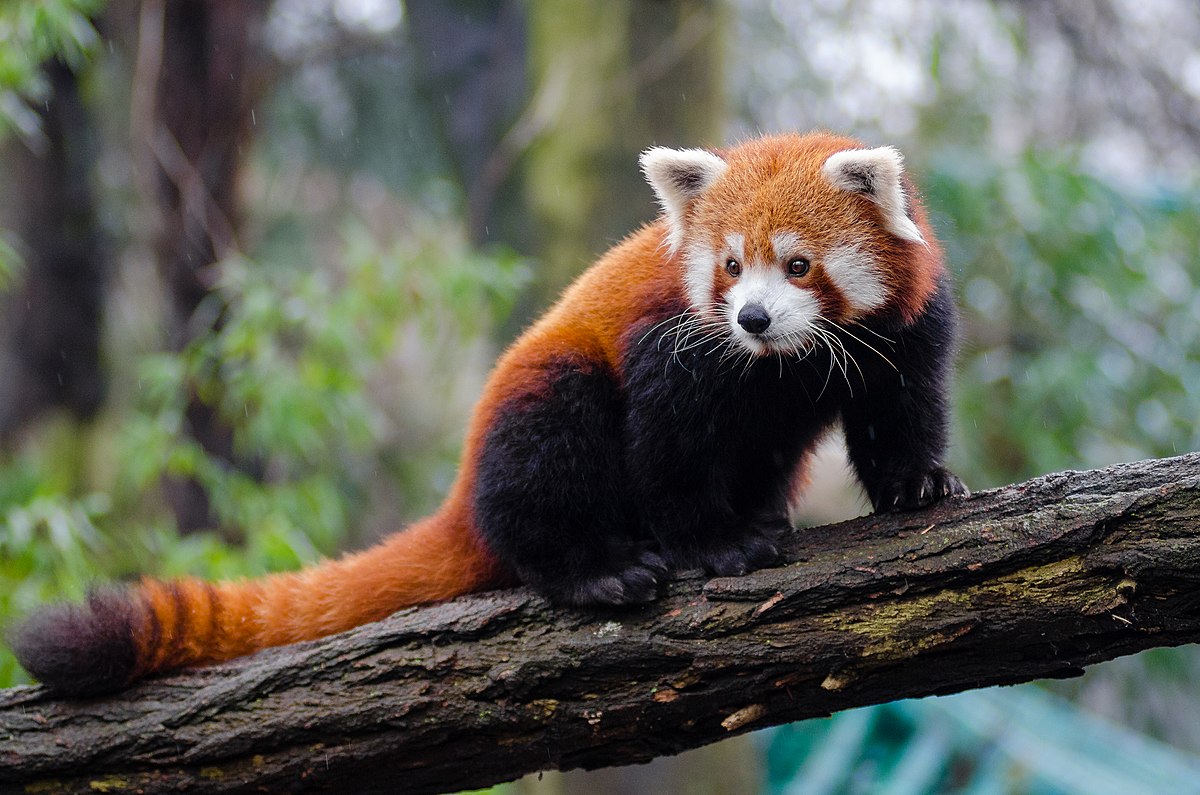 We can do something to help protect this mammals, one of the easy way is to learn about them! You also can join a campaign or event that related to raise awareness about Red Panda.

Engaging the youth one in education and conservation also important, so this animal still can be seen for future generations.

Let’s support all the programs that consists the animal conservation programs! To learn about Red Panda, you can visit conservation park such as Taman Safari Bogor, which is part of Taman Safari Indonesia. Visiting Bali Safari Park is no less exciting as well to see endemic animals from Indonesia, India and Africa!