As an island nation, Indonesia – Bali included – is blessed with an amazing diversity of terrestrial and marine fauna. However, with the continual growth of the human population, some animals have had to pay the price and are unfortunately suffering a decline in their population, and are therefore endangered.

As an endemic bird species of Bali, the Bali Starling serves as the faunal emblem for the island. It’s even got a permanent place as the logo embossed on the 200 Rupiah coin! This bird is now technically not endangered anymore, but it is still worth mentioning because just a few years ago they were almost driven to extinction due to habitat loss and being hunted by humans for collection. As their name suggests, the Javan Gibbon is native to the jungles of West and Central Java. Their population is in decline due to habitat loss in the tourism and housing industries. Adult Gibbons are also hunted so that the babies can be sold as pets. 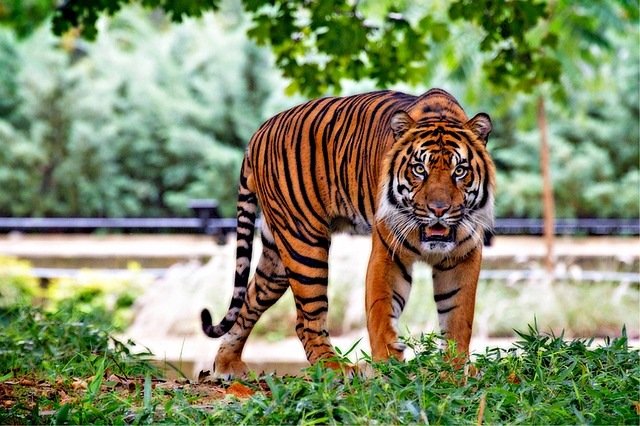 These majestic big cats are on this list because they are often hunted for their coat, as well as being part of a ritual for some tribes. Other threats to their survival include the deforestation of their natural habitats due to the growth in palm oil and paper industries. The Sumatran Tigers are the only remaining Tiger species in the Indonesian archipelago. 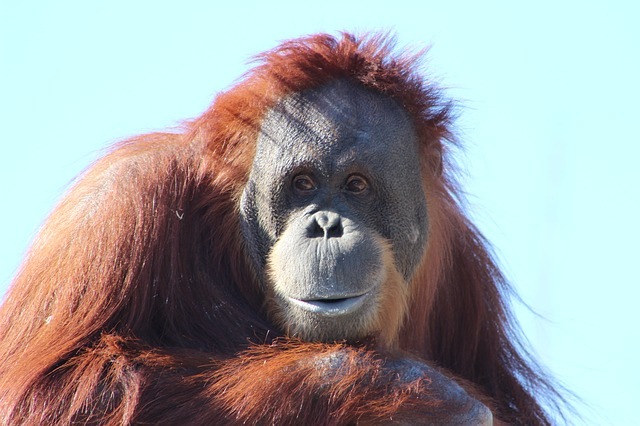 The Orangutan are an endangered species of Great Apes that are native to the mountainous forests in Indonesia. Habitat destruction due to palm oil expansion is one of the main agents of their endangered status. 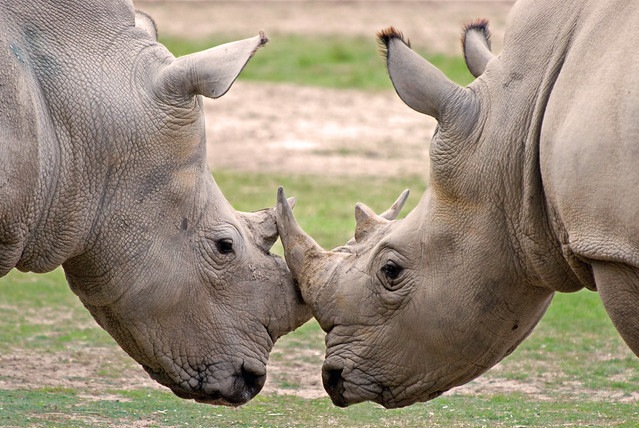 The White Rhinoceros is another animal species that was on the verge of being endangered. Fortunately, due to increased awareness and breeding programs, their population has steadily increased. Bali Safari Park is one of the proponents of the White Rhino breeding program here in Bali, learn more about them by visiting them in the park!

Have you seen or met the animals in this list? It’s very unfortunate that these animals are facing their endangered status. It is therefore increasingly important to raise awareness regarding the preservation of wildlife. Learn more about our pursuits in conservation by visiting Bali Safari Park!