Why Do Elephants Have Tusks?

If you search the right videos on Youtube, you’ll find a jaw-dropping list of bizarre extinct animals. In your lifetime, you’ll never see these animals with unusual characteristics, body parts, and color patterns.

But did you ever think of an elephant as one of the few animals still alive today with very interesting characteristics?

Think about it. Is there any other land animal that has a prehensile nose (a trunk), large ears, a pair of elongated teeth (a tusk), and that can grow up to a full 7 tons in weight and 3 meters tall?

Isn’t it amazing that we live in the right time where we can appreciate these majestic mammals? In today’s article, we want to give you some fun facts about tusks and why they’re so important to elephants. 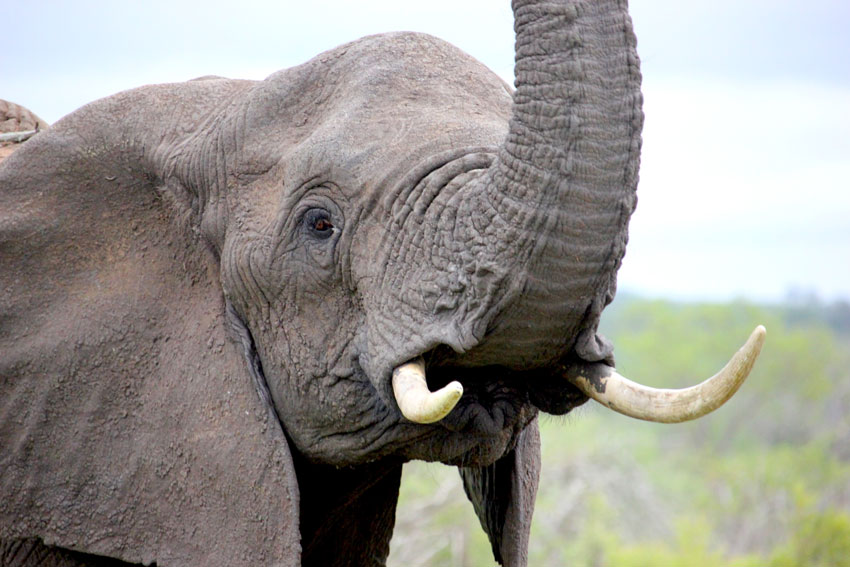 If you’re wondering what it feels like to have a tusk, do this short thought experiment:

Try to get the feel where your two incisors are. These are your “Dracula fangs” teeth, sharp enough to help cut through a piece of meat and fruit. If you have trouble doing this, you can touch them with your fingers – your left finger on your left incisor, and right finger on your right incisor.

Once you’ve done so, imagine them growing in length and curving forward until they reach about an arm’s length. There you have it – you have two tusks!

You might find it awkward to walk around with an elongated upper incisor, but elephants love their tusks.

What is the function of elephant tusks?

Elephants with longer tusks, particularly the African elephants (Loxodonta africana), rely on them to dig shallow water sources from the ground, uproot small plants to eat, and dig up salt minerals.

Elephants have been seen ‘debarking’ a tree, either to eat the bark or to mark territory. Their tusks are also useful to clear a narrow pathway through the bush, where dead trees block their migratory route.

When male elephants are in musth (wanting to mate), they become more aggressive to other males and will use their tusks to challenge one another. Tusks are also helpful for defending themselves and particularly vulnerable parts such as the head and the trunk.

Elephants have a dominant tusk – one of their tusks is used more often. This is similar to how humans are left- or right-handed. Scientists know this by looking at which of the two tusks is more worn out. 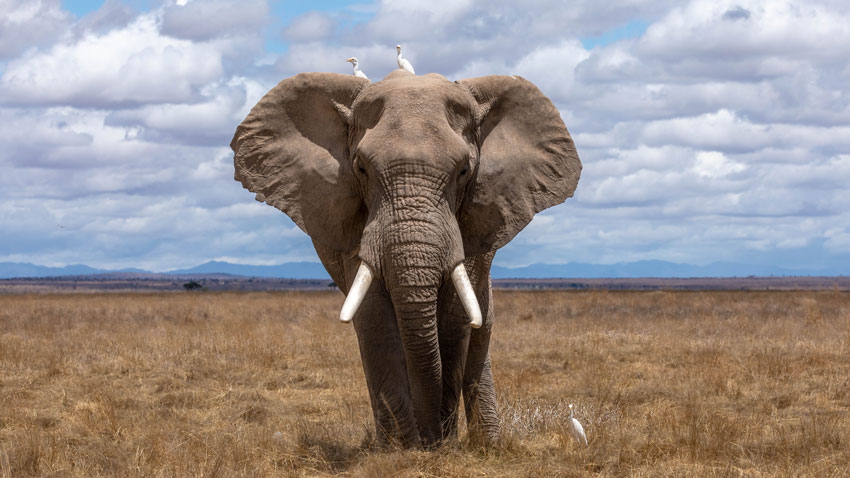 The Elephant Show at Bali Safari Park offers a fun educational experience filled with dramatic shows and showcases of elephant intelligence. You can’t miss it! The show runs at 11:45 am and 4:30 pm at a stage in Kampung Gajah.

The animal-human theater tells a story of elephants in Sumatra and their long struggle to live alongside humans until one group decided to do something about the conflict in order to restore harmony and balance between humans and nature.

Again, we strongly advise you not to miss it! Visit Bali Safari Park’s official website for complete information.