Do you know that elephants are intelligent animals and have good long-term memory? They are even able to remember the faces of humans who have spent time with them, and can remember places they have visited even just once, you know!

At Bali Safari Park, one of the Sumatran Elephants name Poppy is having a birthday! – Born on January 22 2014, Poppy is now even 9 years old and has grown into a smart adult elephant. 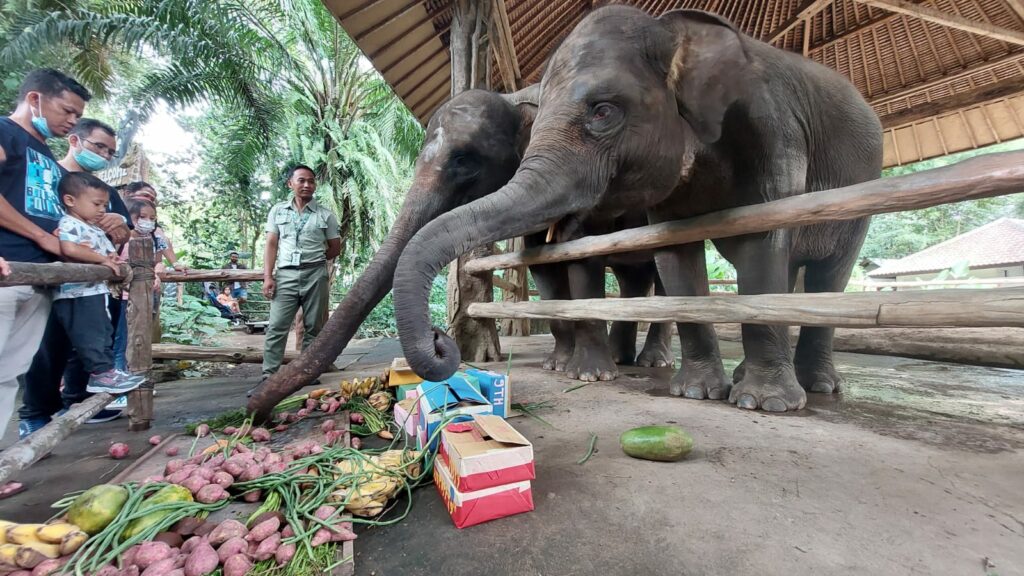 The first activity begins with activities that invite friends to play an active role in caring for elephants. Starting from bathing, to learning about proper feeding. The little animal friends then made an enrichment for Poppy’s birthday. The enrichment is in the form of a mystery box containing Poppy’s favorite foods, namely vegetables and fruits. 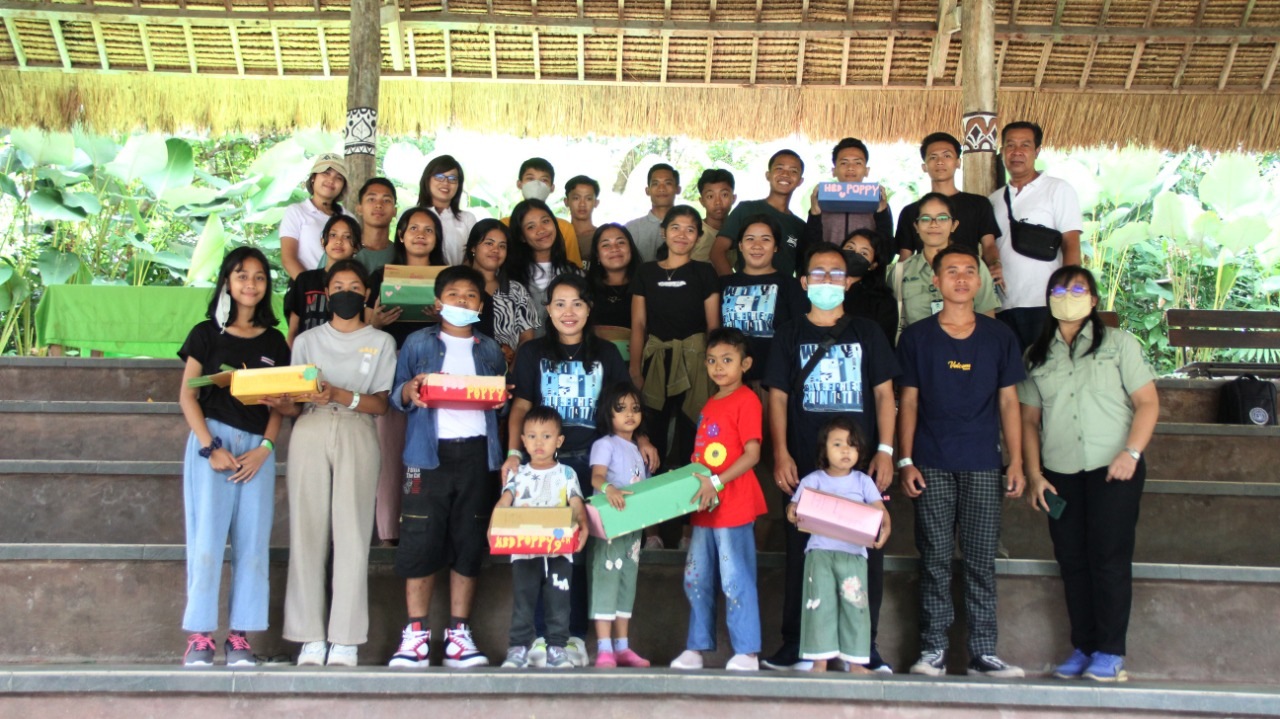 Poppy’s successful birth anniversary is one of the successes of conservation in Bali Safari Park. Of course, this cannot be separated from the support of animal friends. Let’s pray together that Poppy will have a long life so that later she can meet all her animal friends.

Don’t forget to continue to see the progress of our animals on social media, and also contribute to animal conservation by visiting Bali Safari Park!