In honor of International Zebra Day, held every January 31st, we present this short article about why zebras are amazing.

When talking about zebras, you should know that there are three species of zebras that roam the great African continent — and not all of them live in the savannah. 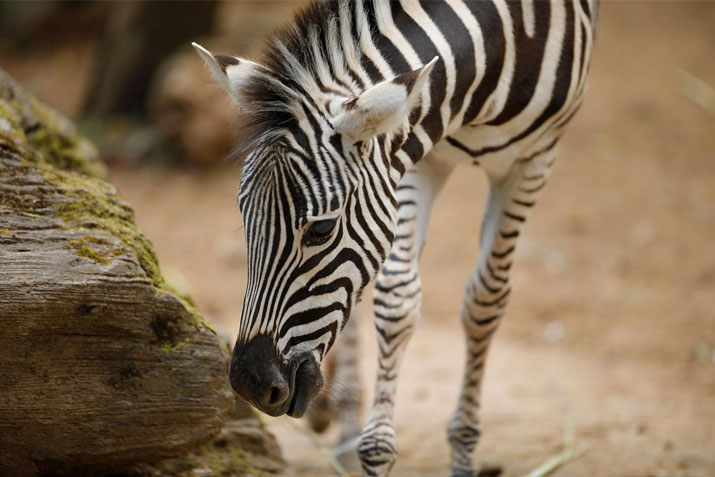 The Plains Zebra is the species of zebra that you can find at Bali Safari Park. This is the most common species that have held the status of Least Concern, although in recent years, due to poaching and migratory hurdles, the IUCN has reclassified the Plains Zebra to be Near Threatened.

Mountain Zebras earn their name from their preference for living in mountainous terrain, where it is relatively cooler with lush vegetation. Agriculture and hunting have reduced their population and they are now classified as Vulnerable species. 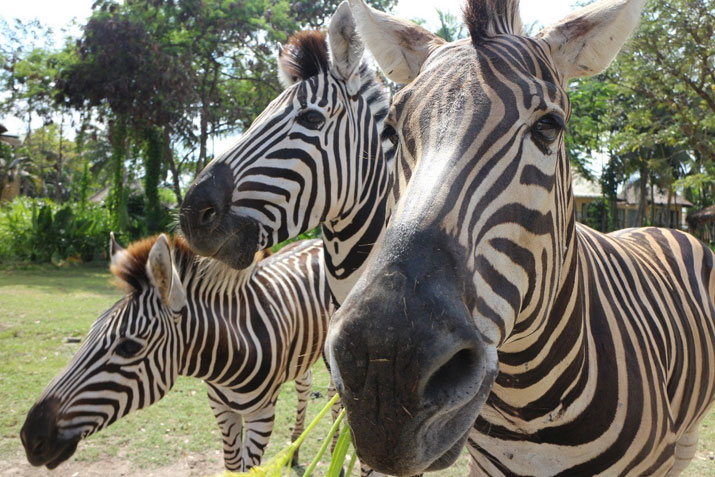 A typical zebra herd is composed of a single male and several females (called mares) with their most recent offspring. When male offspring become independent of their mothers, they tend to stray and join a group of ‘bachelors’ to socialize, learn from one another, and practice battles. The oldest bachelor leads the group, and once he is ready to form his own herd, he’d attract a female and battle with the male leader of the herd to which she belonged.

The beautiful life cycle repeats as the social life of a zebra is never without exciting drama.

Visit Bali Safari Park and spot the striped animal with hooves. The zebra are featured animals on our one of a kind Safari Journey activity. Come join us today!